Calling All Connecticut Musicians 25 and Under!

Submit your video for the chance to be featured on CPTV’s show, Celebration of Music! You could be one of the lucky performers appearing at the Bushnell in Hartford with national artist Ethan Bortnick on November 3, 2019 at 7 p.m.

Celebration of Music will air on CPTV in August 2019, with viewers voting for their favorite performer – so you’ll want to spread the news about your appearance! The winner will be announced live at Ethan’s November 3 concert and will perform a solo act with Ethan. Then they’ll also be featured on the nationally televised public television program Celebration of Music.

Get Discovered! Submit Your Audition Video

Interested musicians can apply through the Celebration of Music website. A video featuring the applicant’s performing ability is required for consideration for the upcoming CPTV show and live concert at the Bushnell.

How to Make a Great Audition Video

Here’s a helpful video on how to shoot your audition video:

A Bit about Ethan Bortnick 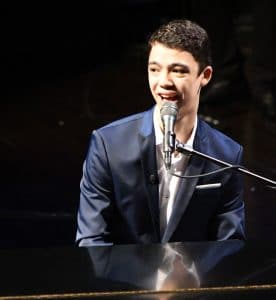 Stay tuned for more information on how to get tickets to this special concert! 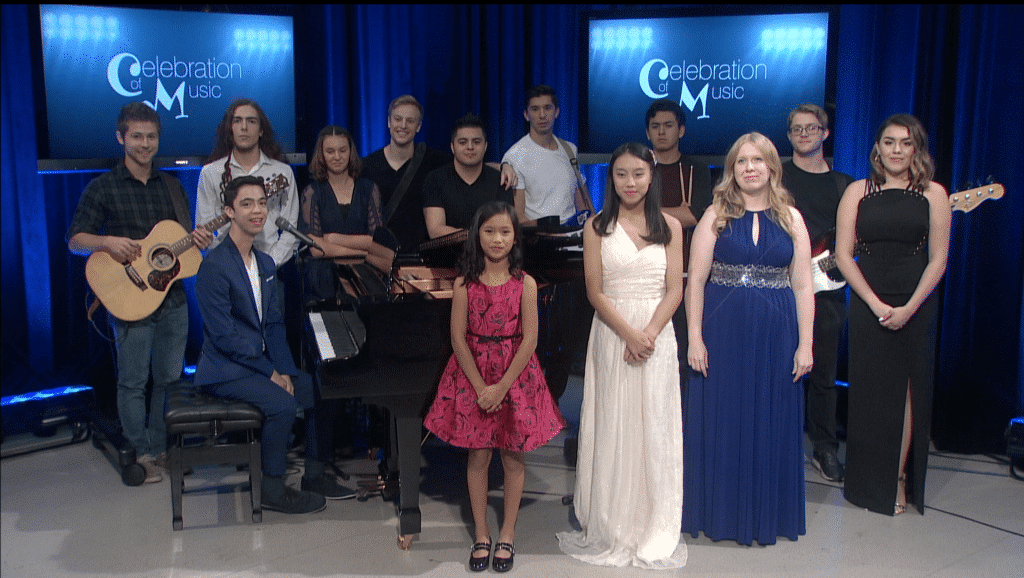 View All Events and Contests

Please take a short survey about your experiences with our programs and services.

Be the first to know about upcoming events, shows, news and more.

Get the Latest Newsletter